Jane grew up immersed in art.

Her mother, Paddy Langworthy, was a fashion artist in her early life before becoming a nationally-renowned fine artist, giving Jane plenty of inspiration from a young age.

Pencil and paper were never far away from Jane’s hands throughout her life. From her Devonshire childhood to the other side of the world with her Australian husband, and returning to England to raise her young family in Hampshire, small sketches and hurried paintings complemented her lifelong written journalling.

She would document holidays in paint and ink, rather than celluloid. After marrying and having two boys, the family holidays would allow her the time and peace to set up her easel on the banks of a river, the wild countryside of Dartmoor or the alluring landscapes of France to capture the scenery around her.

Yet despite her ardent passion for artistry, it was purely for personal satisfaction.

A request to buy a piece from a friend, coupled with her family’s continual encouragement to begin exhibiting and promoting her work afforded her the confidence to present her work to the world. A small side income to her secretarial work rapidly blossomed, and within a decade, she was a full-time artist. 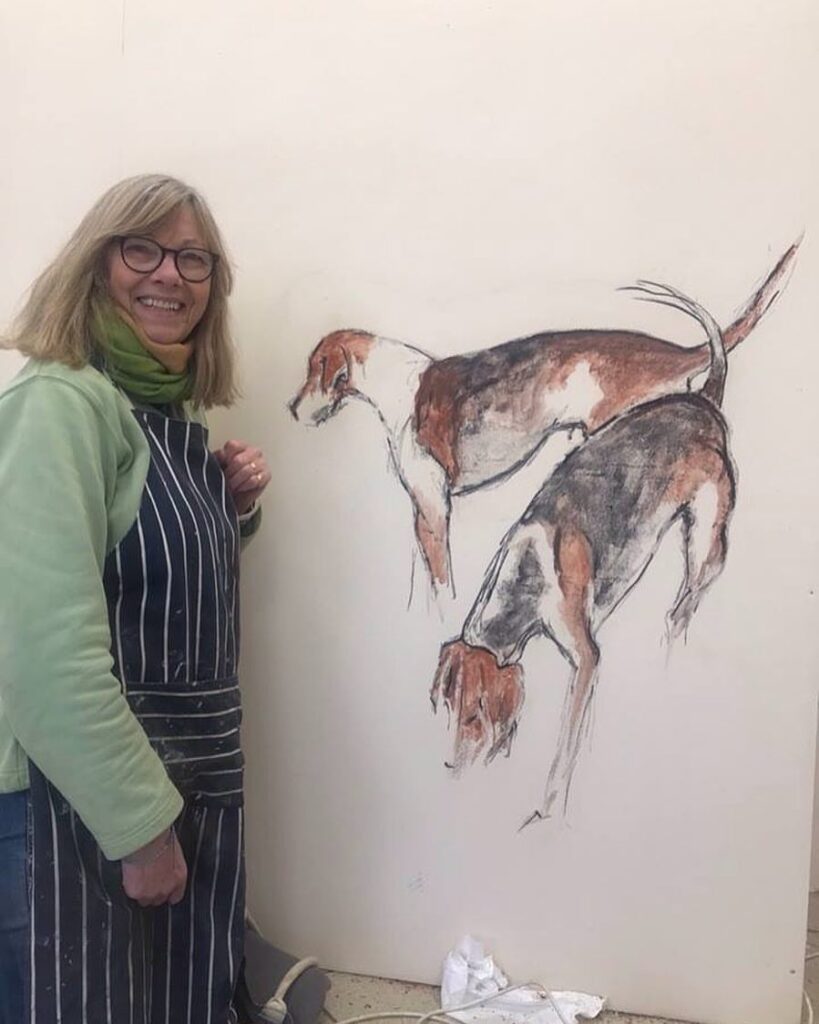 Initially, her specialty was natural history – feathers, beetles, birds and pets in miniature. These exquisite, if diminutive creations in watercolour captured the finest details down to individual hairs and whiskers, but far beyond that, and infinitely more appreciated by the clients with their personal connections to and relationships with the subjects, they conveyed the personalities their beloved pets.

Continually challenging herself, she explored different media, from oils and acrylics to pastels and pencil, and digressed in subject matter also. The landscapes of her beloved Devon from moorland to coastline were a captivating inspiration, as too were the scenes of timeless Devonshire life; its farmers and livestock, its forests and valleys, the traditions and nuances of the rural West Country.

Jane’s renown expanded, placing her paintings upon walls in private collections throughout the UK and Europe and in America, Australia, Hong Kong and Japan.

On arriving in Devon, Jane lived at Lydford and founded the very successful group of local artists known as ‘CanzArt’ which exhibited throughout Devon and into Cornwall over the next five years, prior to her departure to live near Chagford.

With her own success secured, a steady stream of word-of-mouth and organic commissions discovering her creations, Jane looked to the community around her, inspired by those who were, in turn, inspired by her. She began the Lydford Art Group which later became the Brentor Art group, and was invited to teach in Manaton from which, after 14 years, she has recently retired, establishing the successful group, The Gidleigh Painters. Though having never taught art before, the overwhelmingly positive response of her first-ever class offered her the confidence to continue presenting workshops, as well as providing private tuition.

Regular workshops and demonstrations to art groups have scattered the last several years, and the appreciation and gratitude she receives continue to grow.

Jane continues to create myriad artwork from her home studio, with regular local, regional and national exhibitions alongside the annual Devon Open Studios.

Well! I cannot thank you enough. we were quite overcome with emotion at the sight of his beloved Hamish. It’s a gorgeous portrait. I am fighting against it being hung in the living room between two marine watercolours - I felt the study might be better. It’ll probably end up at the foot of our bed! Thank you Jane, you’re a star! 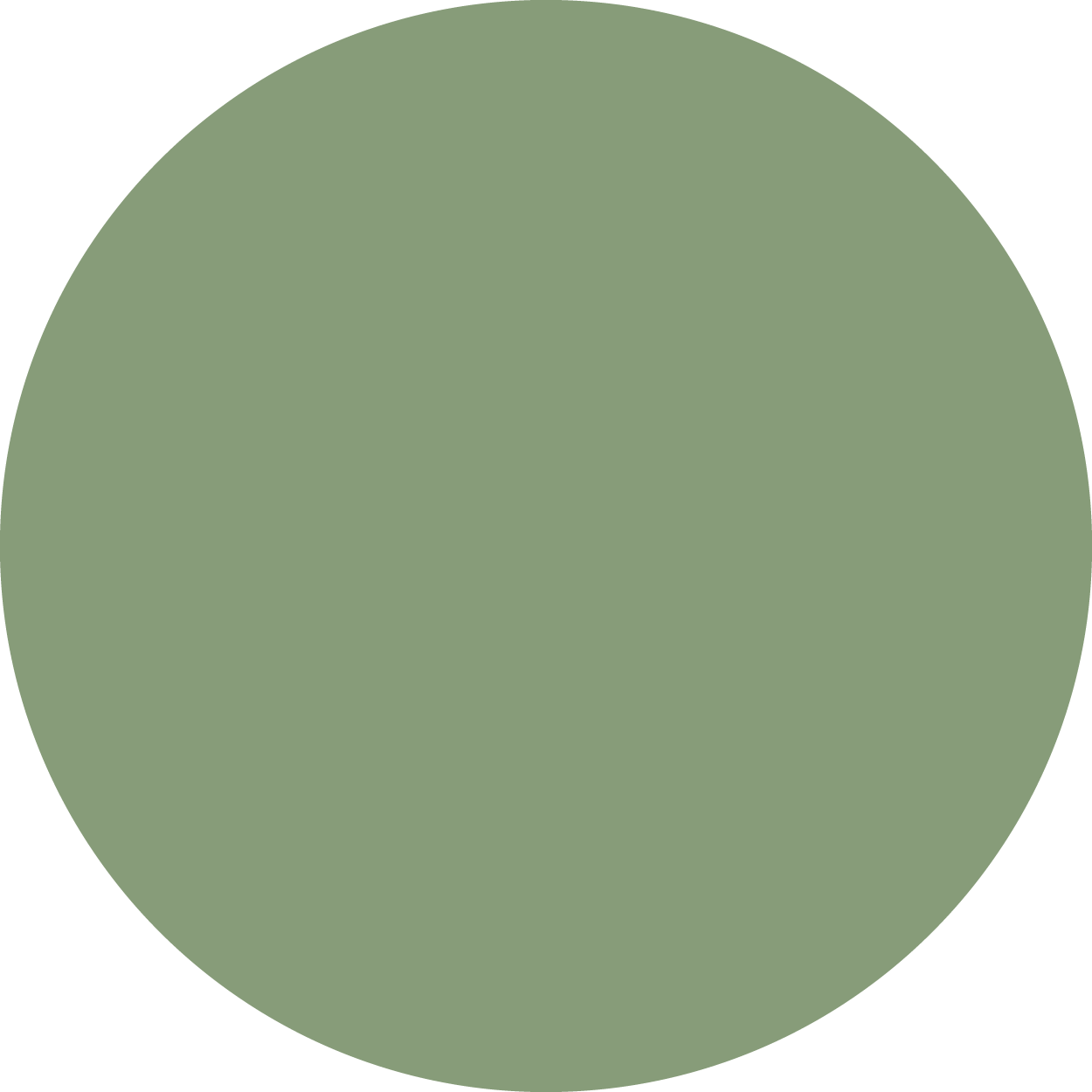 Hampshire
Thank you for the most beautiful portrait of Meg. It looks just like her - alert and lovely…

This picture is Meg and you have been so clever to get her looks and character on paper. It has pride of place in the hall of my home and is greatly admired by everyone. 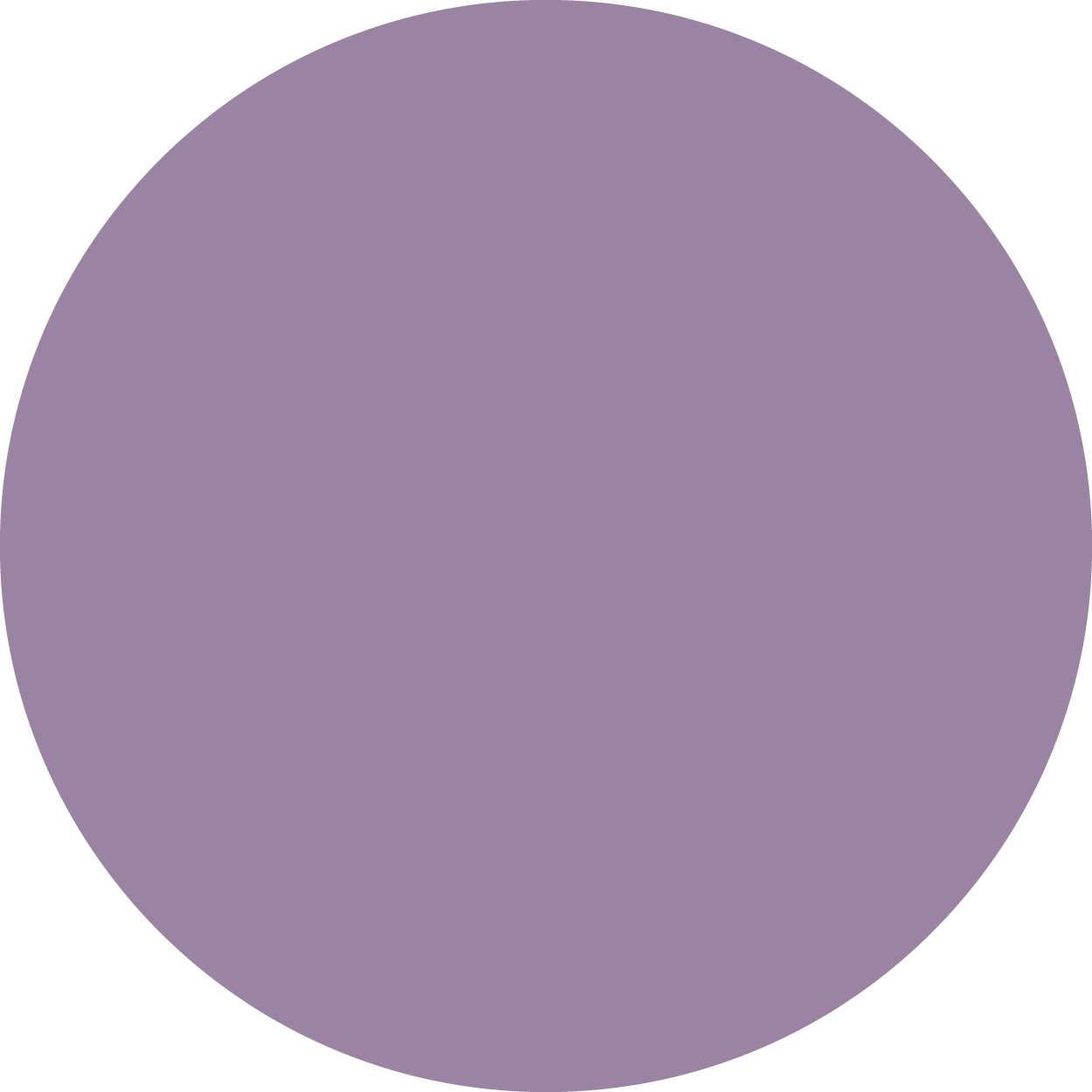 Wiltshire
I'm writing to let you know howe very delighted I am with your painting of my cat Grisha. I was absolutely thrilled when I opened the parcel containing it on Christmas Day.
I am deeply impressed that you are able to create such a life-like portrait of her. Many congratulations on your skill. 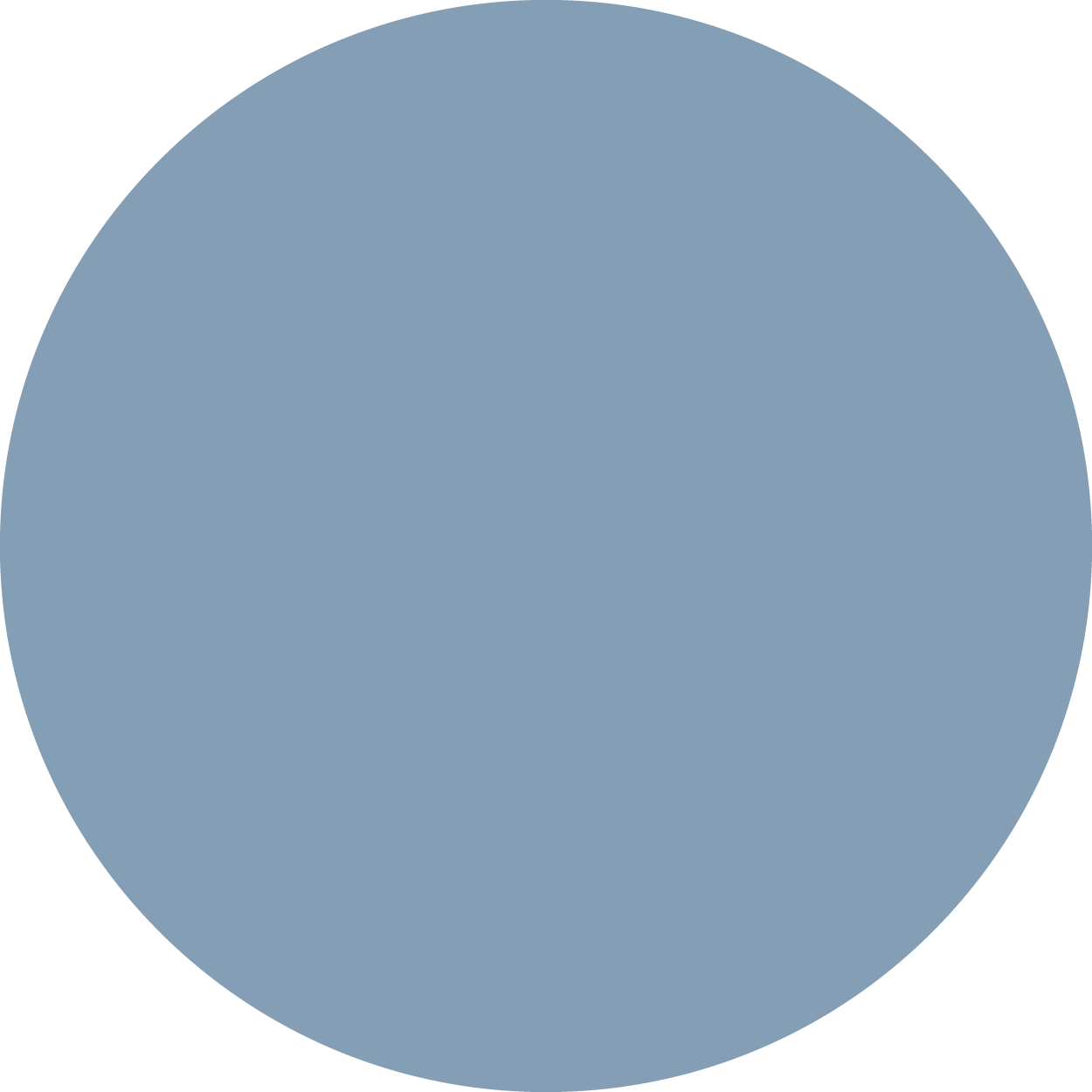 To visit Jane, see examples of her work or discuss your commission, please visit her contact page:

All work presented on this website is copyright of Jane Leitch. No reproduction, repurpose or other unauthorised usage is permitted.

Contact Jane should you wish to purchase digital usage rights to any images.

Member of the Devon Artist Network